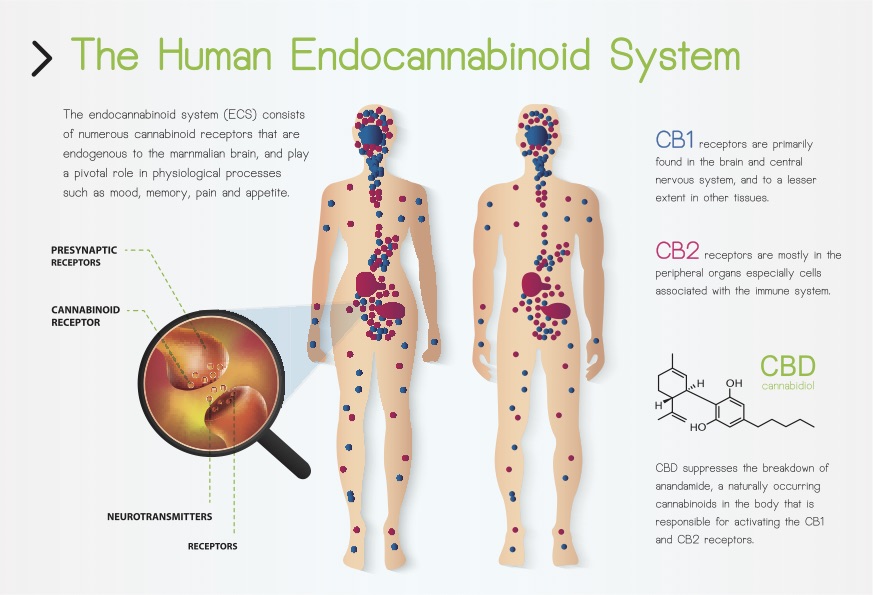 Beyond the Hype series – Part 5

Navigating the world of cannabidiol (CBD) is difficult with so many acronyms and new terms to understand.  One distinction between oils is Isolate versus Full Spectrum versus Broad Spectrum which all boil down to how the oil is extracted and refined.

Cannabidiol (CBD) is just one of over 100 Cannabinoids found in both the hemp plant and the marijuana plant.  For the purpose of this article, we will focus only on CBD and cannabinoids derived from the hemp plant.

What is CBD Isolate?

Isolate is the most refined version of CBD, essentially pure CBD with all of the other plant matter removed.  This includes removal of all other cannabinoids and terpenes (think smell) found in the plant.  Isolate generally has no smell or taste as it is 99% pure CBD.  This is beneficial for many CBD products where taste is a factor or potency is important.

What is Full Spectrum CBD Oil?

Full Spectrum oil is a less refined oil that maintains all of the plant’s natural cannabinoids and terpenes.  This includes a small amount of THC, which is the psychoactive chemical found in marijuana. But, for the product to be legal in the United States, THC must be .3% or below.

What is Broad Spectrum CBD Oil?

What is The Entourage Effect?

We know that both Isolates and Full Spectrum oils work for most people. It is impossible to know if one or the other is better for each individual because everyone’s ECS is unique to them.  It’s probably best to try both at the same dosage and see what works best for you.  If you are concerned about taste, drug testing and purity, an Isolate might be better.

Isolate = pure CBD with no other cannabinoids

Full Spectrum Oil = all the cannabinoids but with .3% THC or less

Sign up to receive news and deals by email and get 20 percent off of your first Revre purchase.