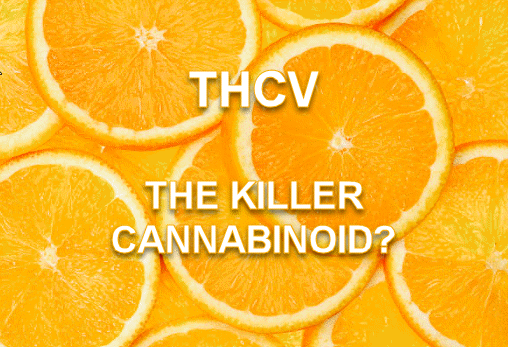 After thorough research and development, Revre Wellness is excited to announce the arrival of Revre Energy Melts – passion fruit flavored gummies containing our proprietary THCV botanical extract. THCV (Tetrahydrocannabivarin) is a rare cannabinoid with health benefits that make it a revolutionary supplement for a variety of conditions – weight loss, improved mood and energy, and more. Revre Energy Melts are all-natural and contain 0% THC.

Is THCV for me?

The research to date is extremely encouraging for the following: 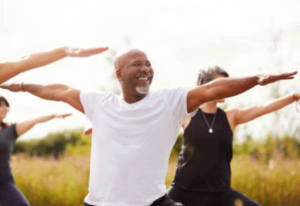 THCV is a well-studied appetite suppressant, which may offer relief for people who are overweight or experiencing obesity. International researchers found that THCV cuts appetite and increases satiety (the feeling of being full).  Research indicates that low doses (5 to 7.5 milligrams) can reduce appetite by inhibiting the action of CB1 receptors in the brain. These studies also confirmed that THCV has no risk of side effects – depression, anxiety, and insomnia- commonly associated with anti-obesity drugs. THCV may also be an effective weight-loss compound because it improves connectivity in the areas of the brain that are generally altered in people with obesity.

Users of THCV report feelings of increased mood, energy, and focus. Unlike other caffeine-based compounds, THCV doesn’t have the negative side effects of “jitters” or nervousness. In fact, studies indicate THCV leads to a reduction in overall anxiety.

This report from a major test lab pretty much sums up current findings on THCV as it relates to anxiety control:

“THCV has been found to reduce or even block panic attacks and, as a result, can be highly effective in the management of PTSD and other mental disorders involving anxiety or stress…THCV doesn’t appear to suppress emotions, only the ability to panic, associated with the fight or flight response.”

THCV, alone or in combination with CBD, has shown to have significant reduction with inflammation and pain. The anti-inflammatory properties of THC and CBD are well known, and research suggests that THCV may provide similar benefits, with additional antioxidant protections. This makes THCV ideal for use in conjunction with pre/post workout routines, and general reduction of pain and inflammation.

Given its effect on appetite and weight loss, it’s not surprising that THCV can also impact blood sugar levels. A study published in Diabetes Care suggested that THCV and CBD can help maintain tighter glycemic control in patients with type 2 diabetes.  Additional studies indicate that THCV increases the body’s energy expenditure — which means burning more calories and improved metabolism. 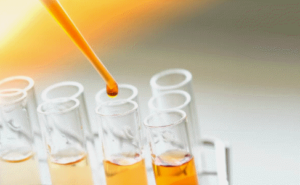 Because it can bind with both the CB1 and CB2 receptors of the body’s endocannabinoid system, THCV can reduce muscular tremors associated with Parkinson’s disease, Alzheimer’s disease and ALS, and has also been shown to reduce the brain lesions that occur in the later stages of Alzheimer’s.

There’s also evidence that THCV can reduce both the frequency and the severity of seizures, both when taken as a preventative measure, and when administered during the event.

THCV appears to be an effective supplement when dealing with a variety of health conditions.  Dr. Michael Moskowitz, president of the Bay Area Pain Medical Associates, announced his study of THCV accordingly:

These are lofty claims, but the research supports his opinion. We will keep you informed of all latest research going forward.

Sign up to receive news and deals by email and get 15 percent off of your first Revre purchase.